It is not everyday that techies come together too play soccer, as many are busy with their custom golf balls. Excitement for this match began mounting up one week ahead of time when the match was announced on Silicon Mountain Facebook Group by Otto Akama of ActivSpaces with the help of a graphic ad designed by Clifford of WasaMundi. People bragged of their childhood skills and prepared to slaughter their counterparts on the day of the match. Clearly it was to be fun.

A few things happened out of place; we did not get to play on our field of choice. A couple of stars came late and we had to play ‘small pole’ as a consequence. It was fun though. Lots of snacks and drinks at the sides, sponsored by ActivSpaces, were enjoyed by the non-players, and the players – for whom the snacks were meant for – had a taste of it during the intervals.

No doubt it was a complete fun events that ended with 8 goals scored by Barry Toah, Ngole Brinsley, Kenneth Ngah and a host of other (please send me your name if you scored so that i put it up).

Below are some pictures from the match and surroundings.

N.B. Coming Sunday,  24rd May 2015, we will have a Basketball match at University of Buea Basket ball court. Basket Ball matches played by footballers is like a comedy show, so don’t miss out. 😉 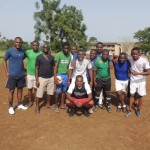 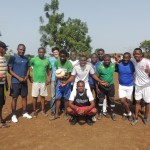 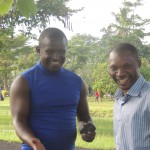 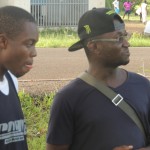 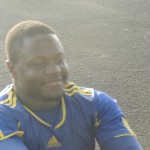 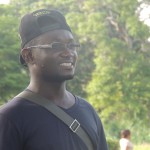 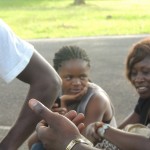 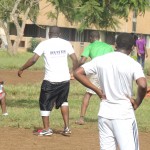 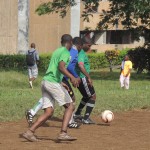 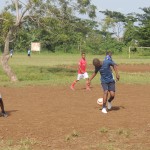 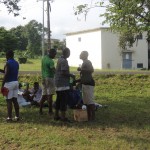